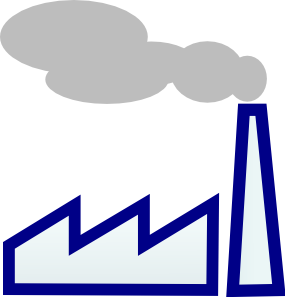 Stanford University’s Board of Trustees voted to divest the university endowment from coal. Following a strategy used to fight apartheid, a student group led a campaign against the carbon rich fossil fuel, and they are hoping this catches on with other large institutional investors. Coming in the same week that President Obama announced a renewed battle to fight climate change, one can only hope that Stanford truly is at the forefront in the fight against coal.

The odds of a large move against coal are not good. Europe has fallen in love with inexpensive coal from the U.S. As countries such as China and India continue to push their economies forward, they are going to need more energy and not less. With the U.S. on a new energy independence high, weaning the country off its low-cost fossil fuel isn’t going to be easy. Cleaning our air is going to have to be a global initiative and not a “one country going alone” approach.

As small business owners, dentists can certainly do their part by critically analyzing their practices and reducing energy consumption at every turn. As homeowners we can all make strides in reducing carbon by reducing our energy consumption, too. As communities, generating electricity from natural gas produces half the carbon emissions as burning coal. Along with recycling and water usage reduction programs we can all contribute in making great strides toward reducing the total amount of carbon emissions. We can also all join together in encouraging other large, institutional investors to divest from fossil fuels, and coal in particular. I remember when the world banded together and divested from South Africa and the sweeping change that brought. Let’s join Stanford’s Board of Trustees and make this a global change. We’ll all feel better – literally.